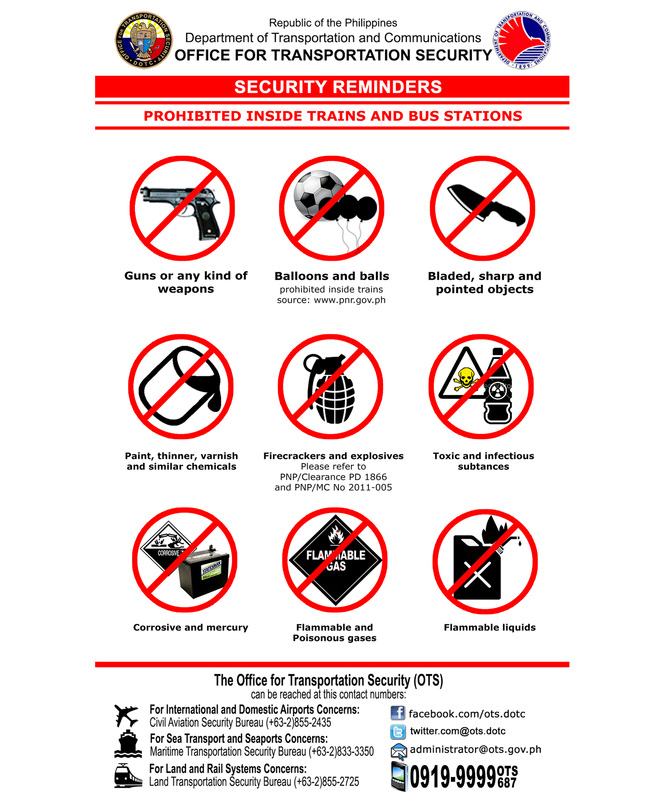 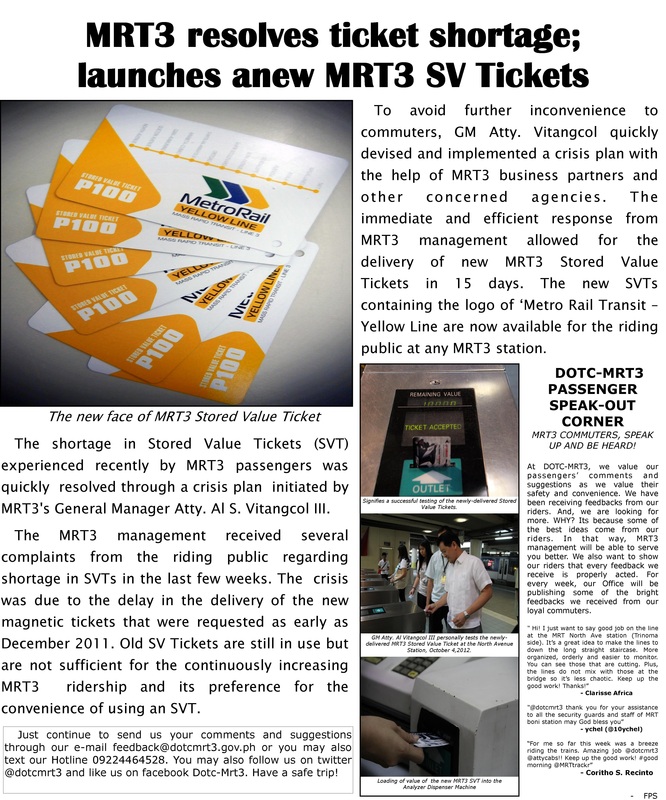 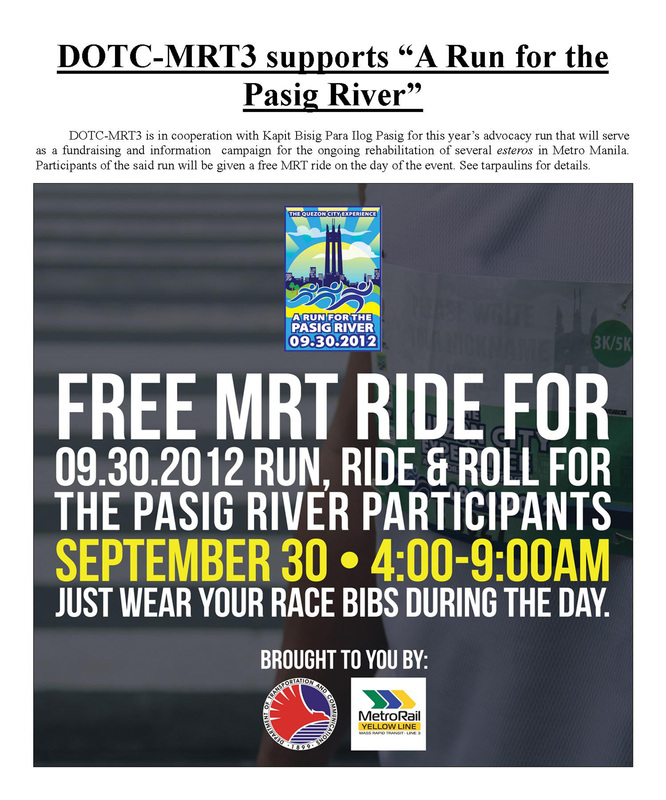 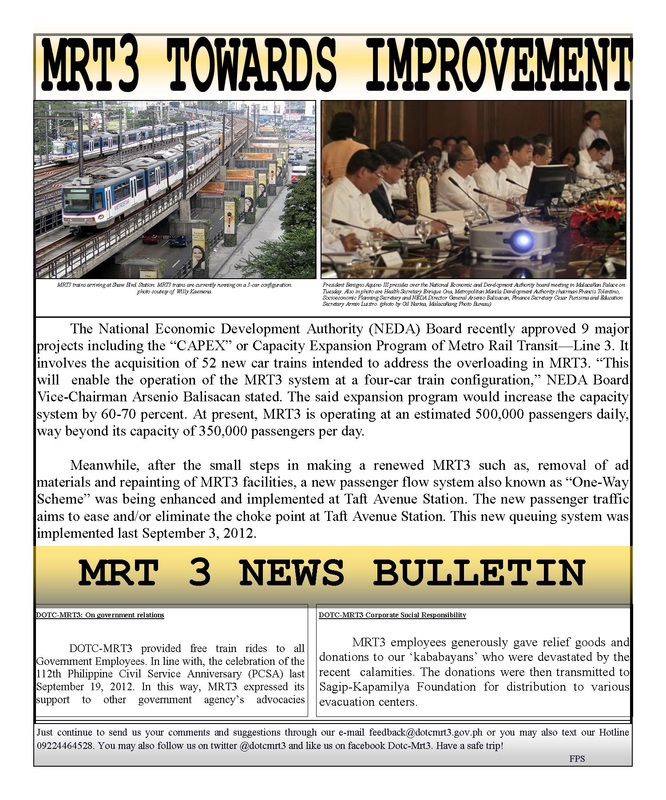 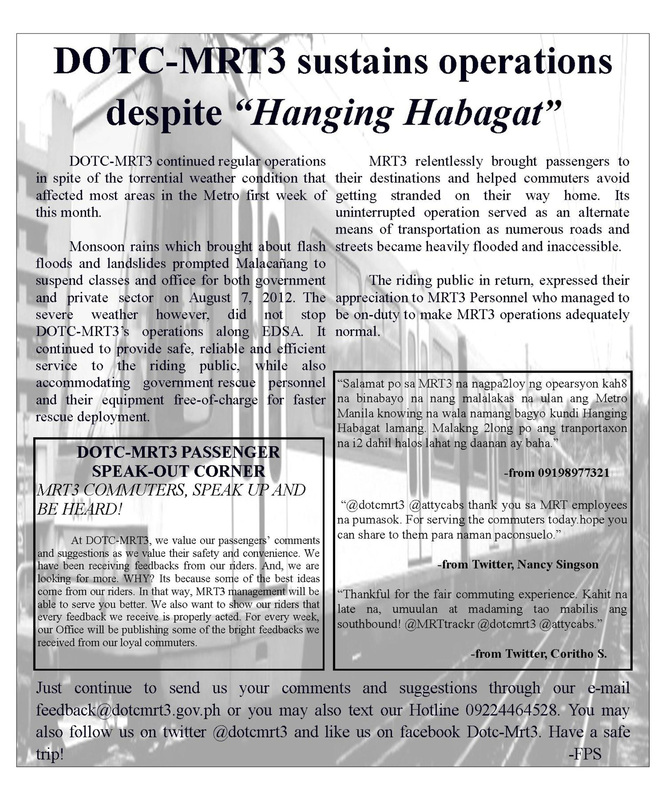 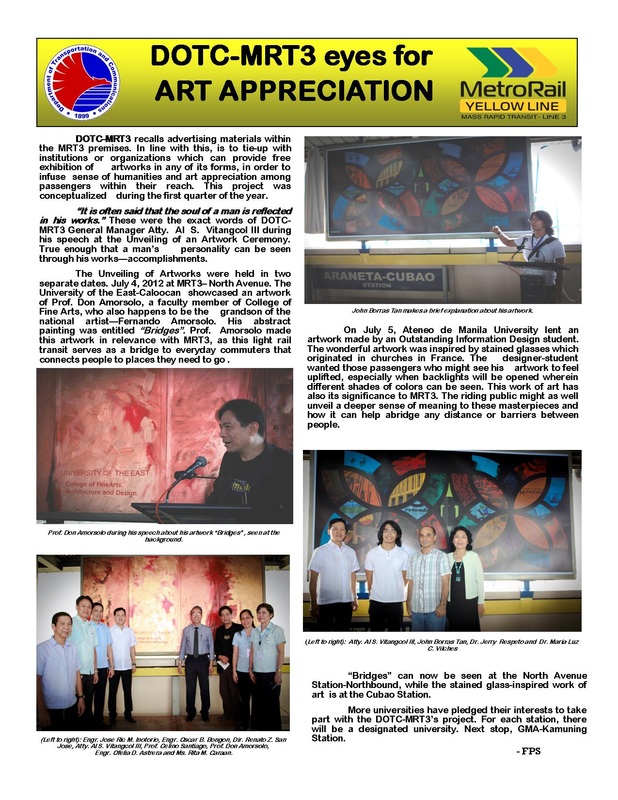 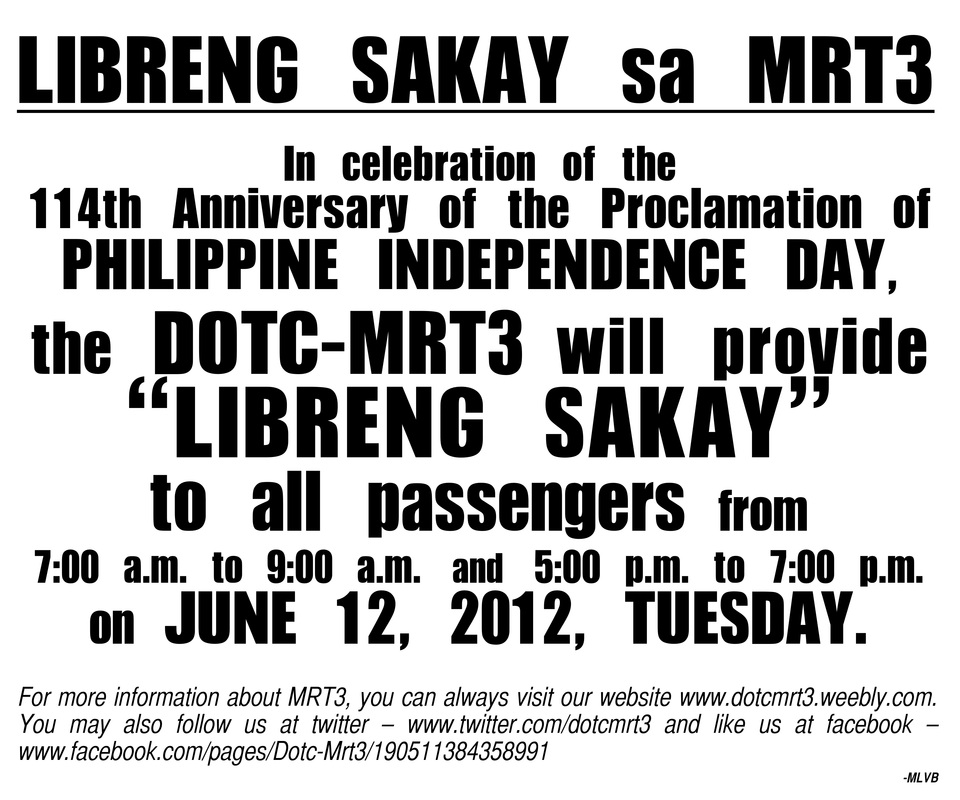 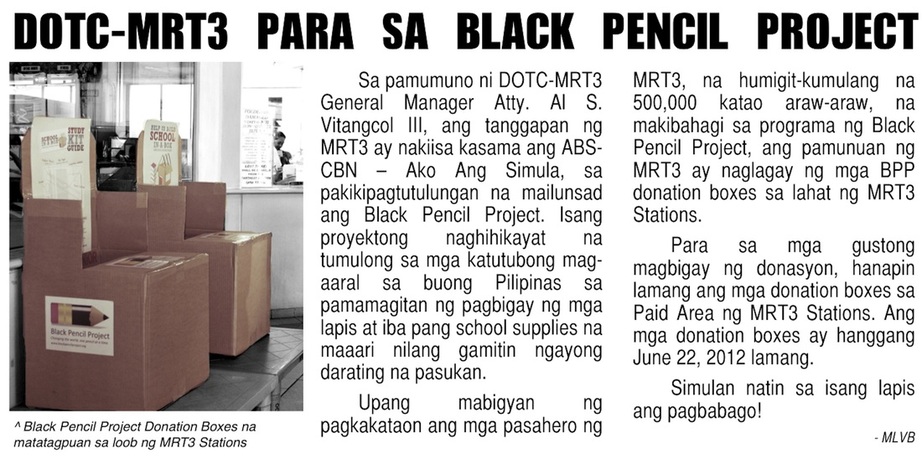 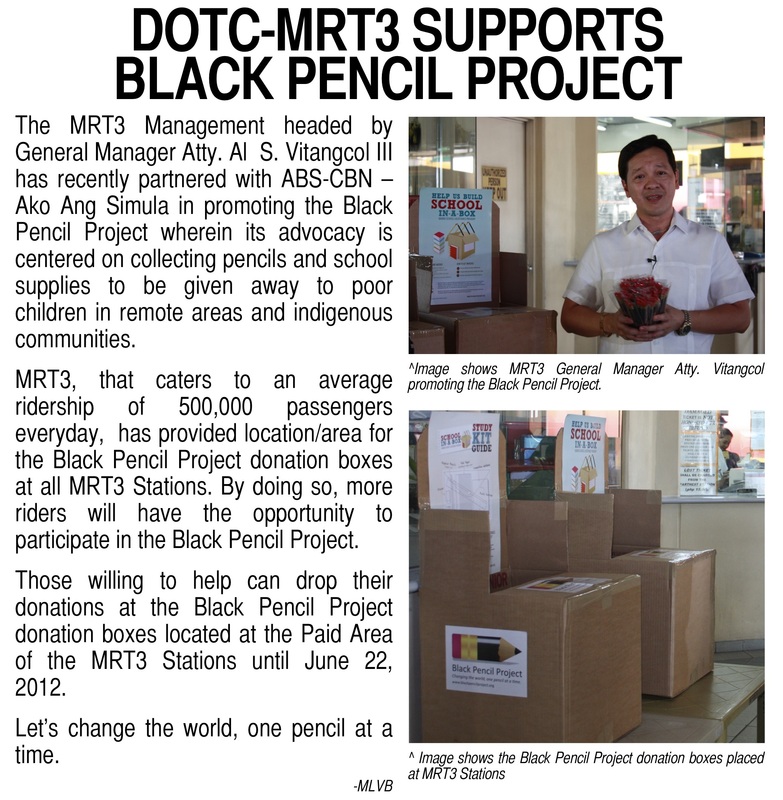 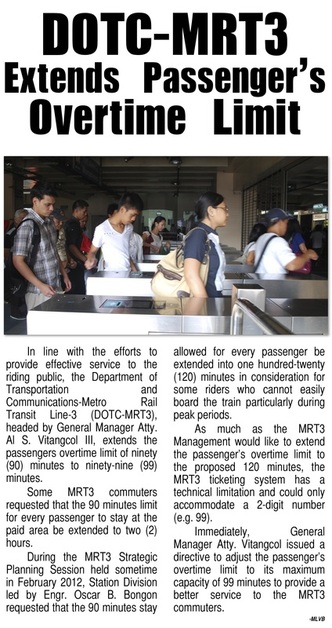 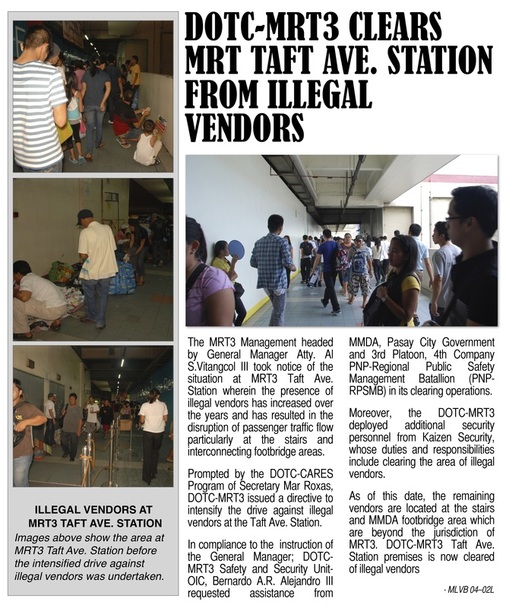 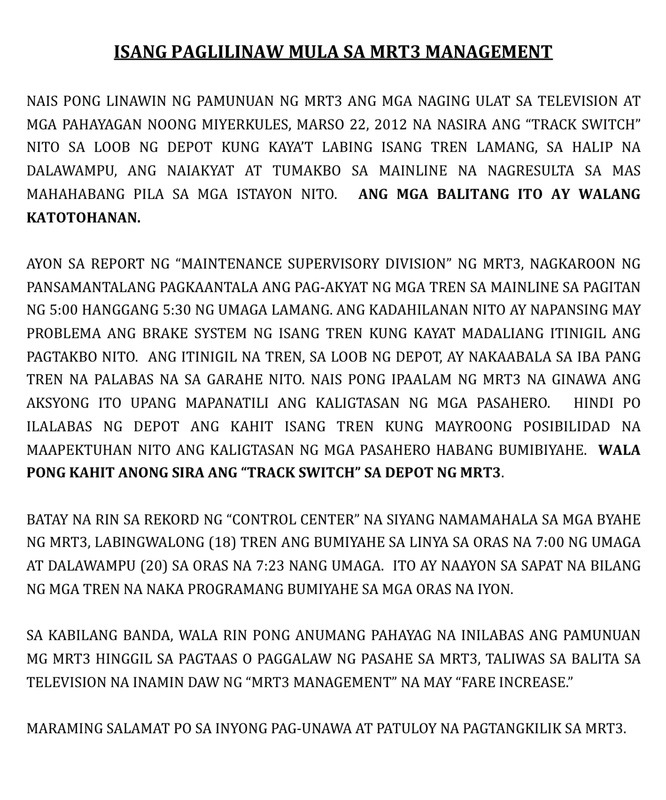 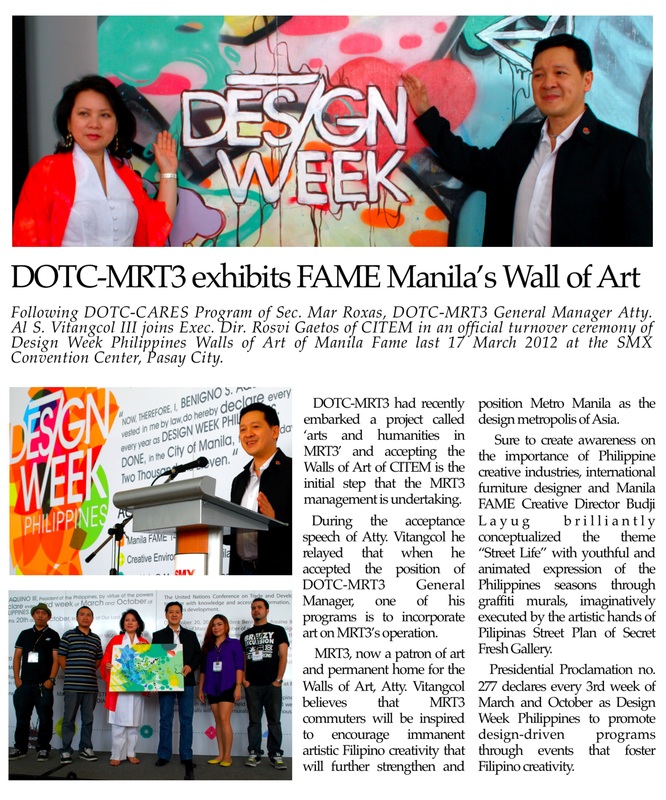 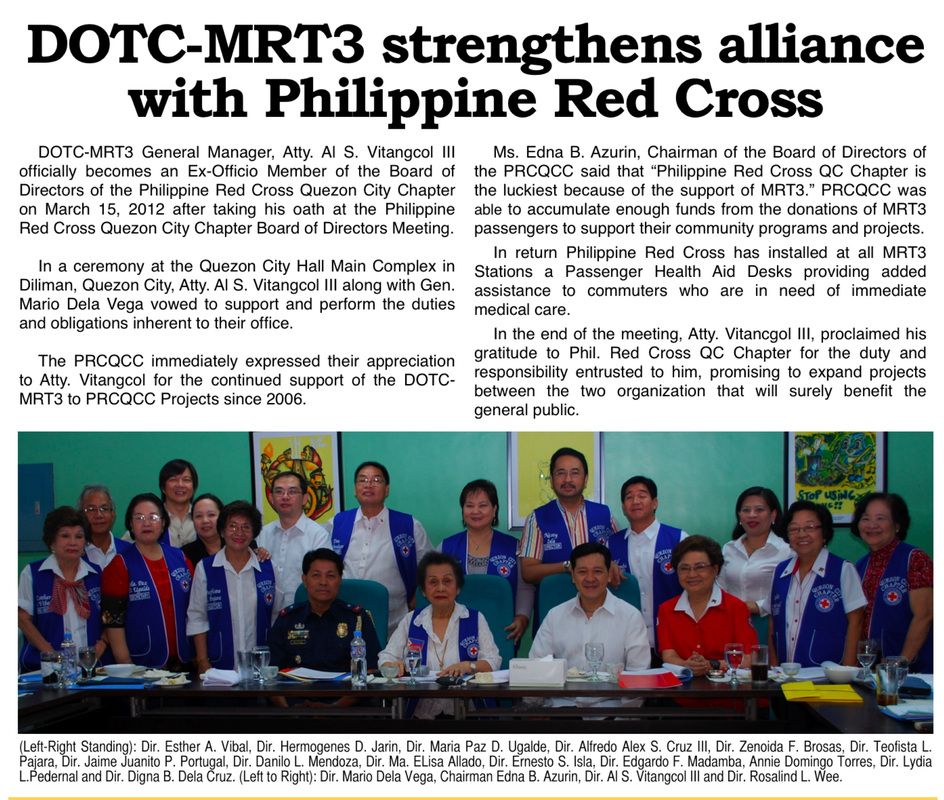 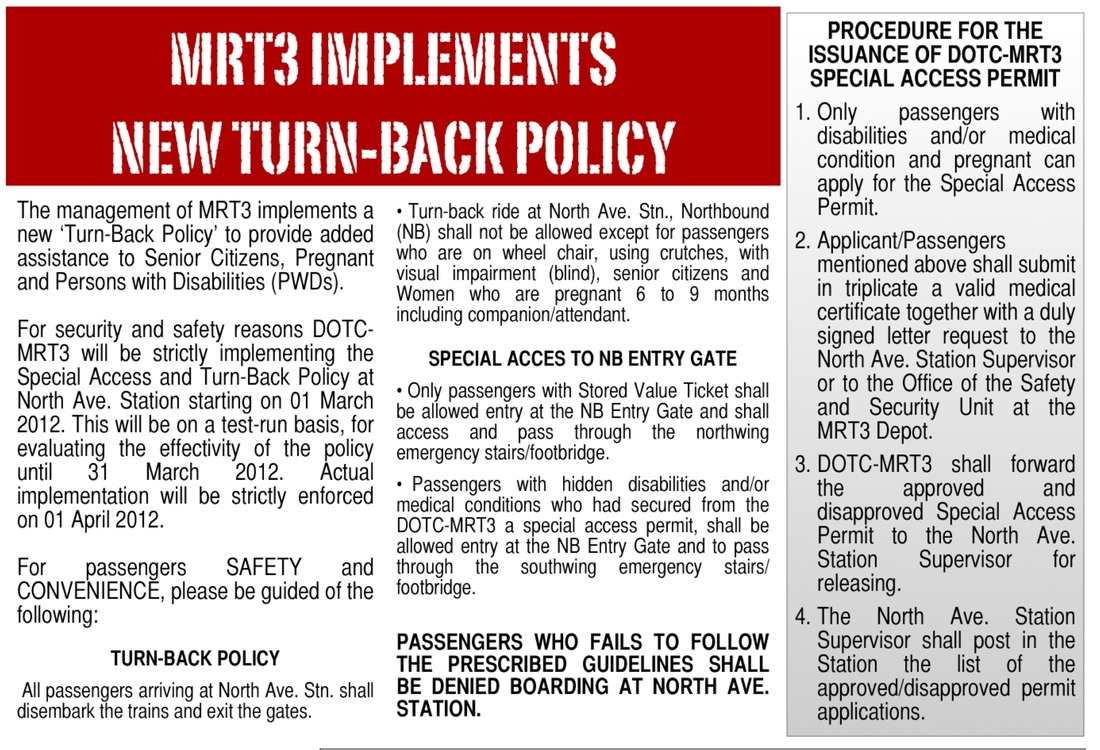 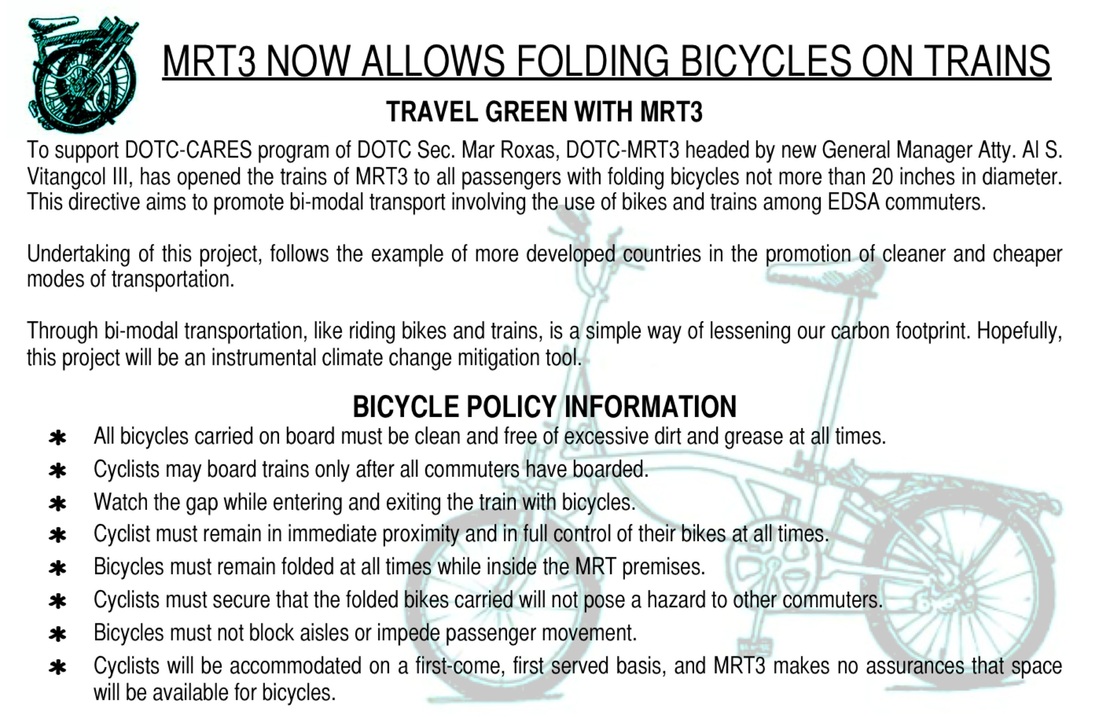 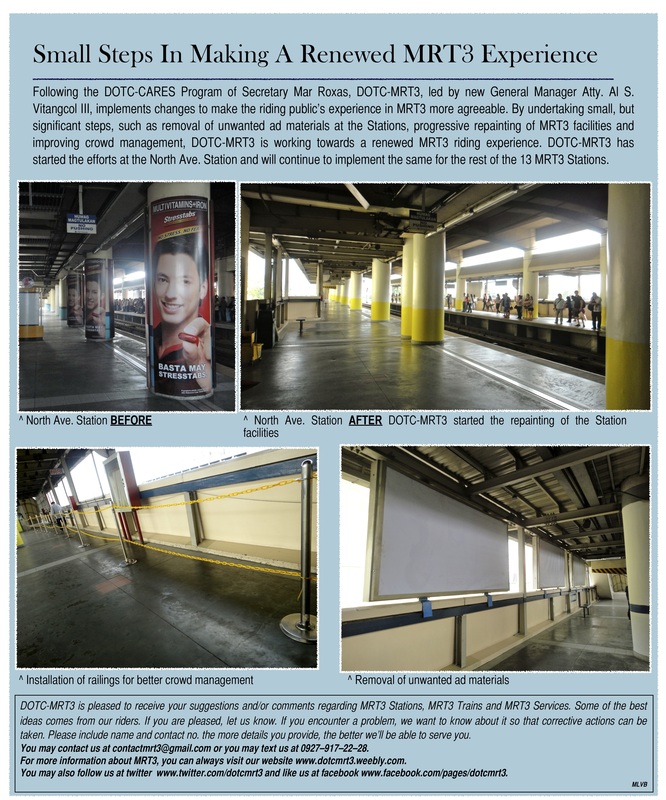 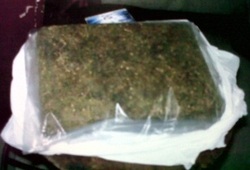 According to authorities the passenger was at the baggage screening area of the Station when MRT3 Security Personnel discovered approximately 1.5 kilo of marijuana that was inside of a sealed plastic bag. The passenger, identified as Hari Vila y Austria, 27 yrs. old, married, unemployed and residing at Brgy. Gatid, Sta. Cruz, Laguna was arrested shortly after 6:10 p.m. on December 18, 2011 and was immediately turned-over to members of the MRT3 Rail Police from the Regional Public Safety Battalion PNP-NCRPO.

The Security Personnel responsible for the discovery of the marijuana, Lady Guard Janice G. Dayaday will be commended for her efforts and vigilance in the conduct of passenger and baggage screening.

The incident demonstrates the efficiency of the security measures being implemented in the MRT3 to ensure the safe and secure mode of transportation particularly this holiday season.